If you still have problems, please let us know, by sending an email to [email protected] . Thank you!

Pepper is often described as the “king of spices,” and it shares a place on most dinner tables with salt. The word pepper originated from the Sanskrit word pippali, meaning berry. Pepper is now grown in Indonesia, Malaysia, Sri Lanka, Vietnam, and Kampuchea as well as the West coast of India, known as Malabar, where it originated. The United States is the largest importer of pepper. India is still the largest exporter of the spice, and Brazil may be among the newest exporter of pepper. 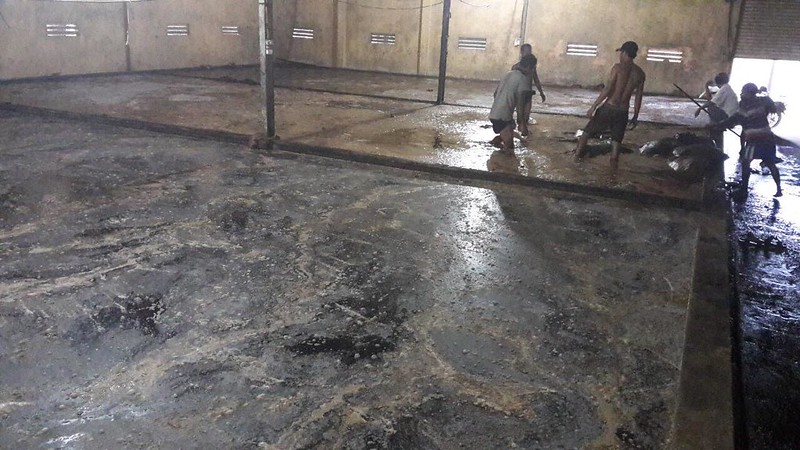 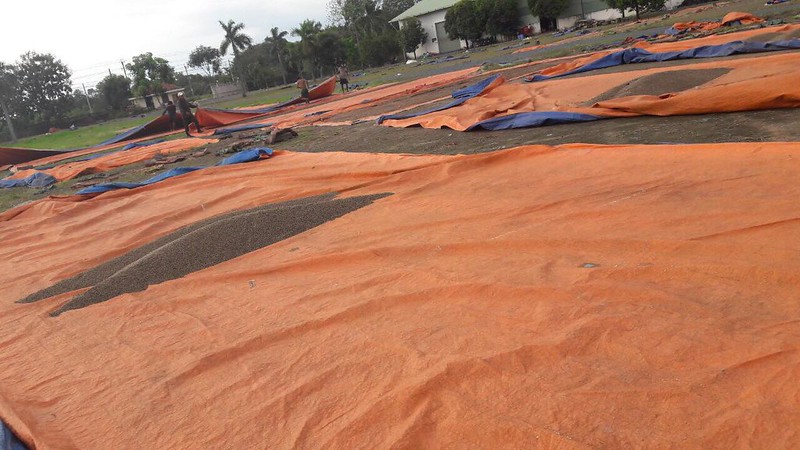 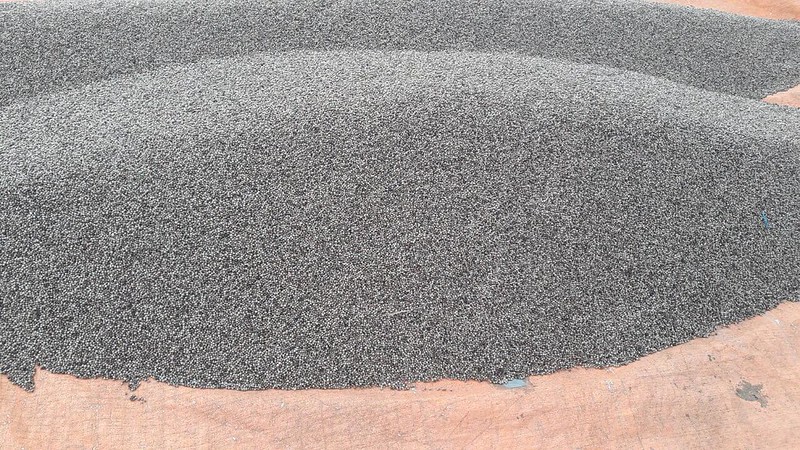 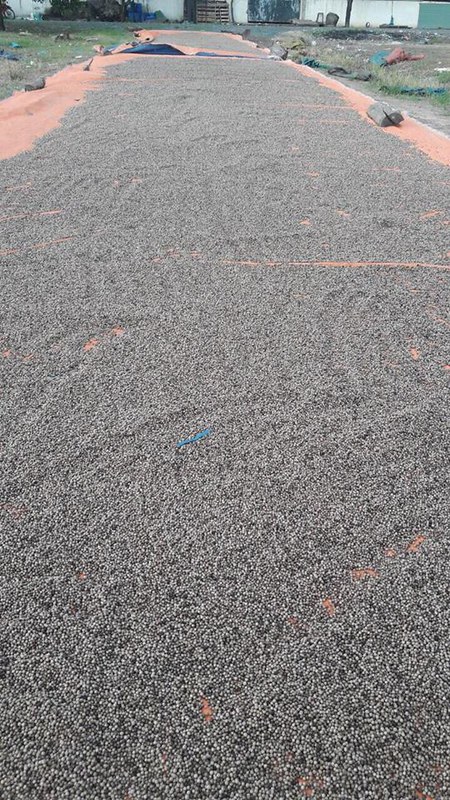 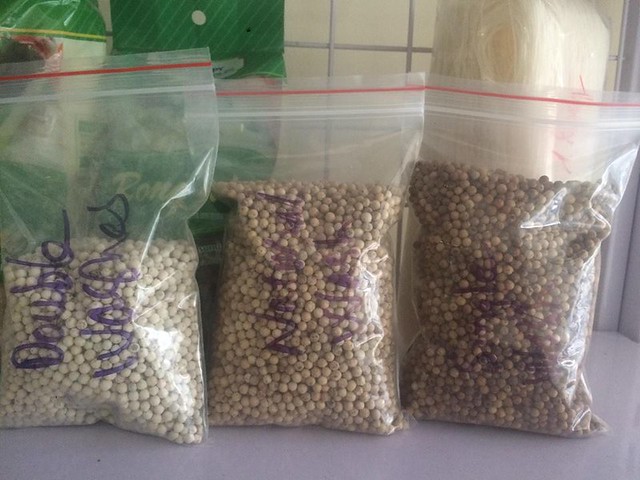 What you can read next

GET A FREE QUOTE

Please fill this for and we'll get back to you as soon as possible!